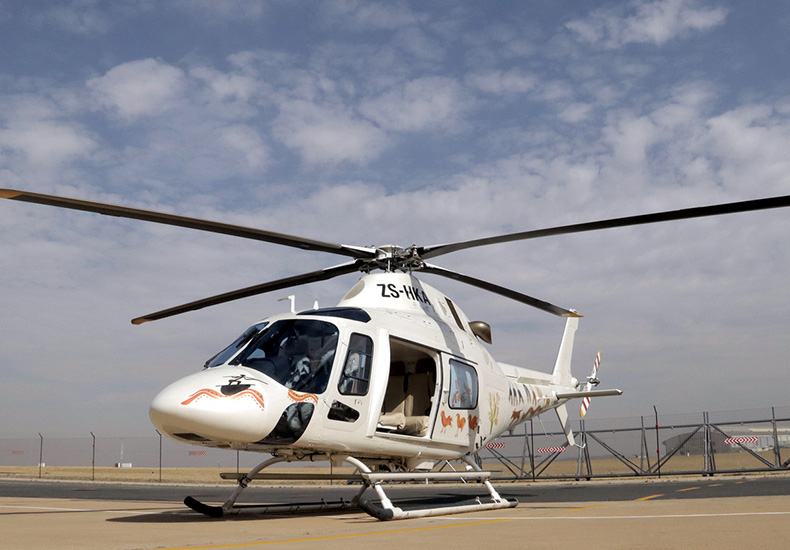 Leonardo announced today the signing of a Distributorship Agreement with Absolute Aviation Group in South Africa for the civil and commercial market. The Agreement, which has the potential to be extended to other Southern African nations in the future, includes the AW119Kx single engine, the AW109 GrandNew and AW109 Trekker light twins, the AW169 light intermediate and the AW139 intermediate twin types.

Absolute Aviation Group has also signed a contract for an AW119Kx and an AW109 Trekker, with a commitment to purchase further units from the various models in the next couple of years. Deliveries of the two aircraft are expected in 2020. The order marks the entrance of the AW109 Trekker, the newest light twin model in the Leonardo product range, in the South African market and builds on the significant success of other AW109 series variants in the country in past years for a variety of roles. This latest AW119Kx order also grows the presence of the most capable light single engine helicopter in the country, where a demo tour is starting to show its unique capabilities in terms of performance, advanced avionics, reliability, safety and versatility.

Leonardo helicopters’ success in South Africa is further strengthened by the recent contract for an AW139 helicopter in VIP configuration by a private operator. Over 60 helicopters of various models fly in the country today for both civil and government roles including VIP/corporate transport, emergency medical service, Oil&Gas, harbor pilot shuttle, utility and naval tasks 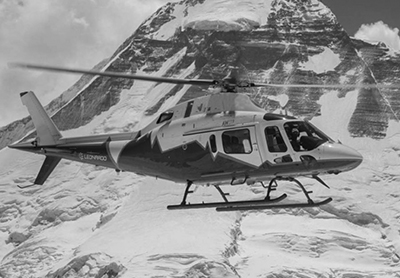 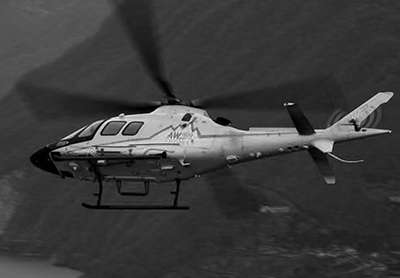 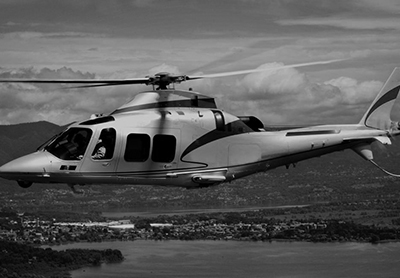 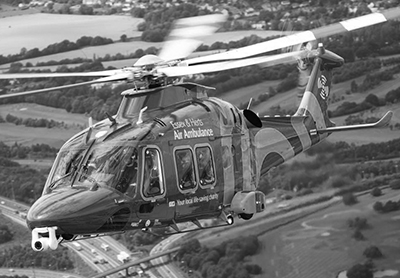 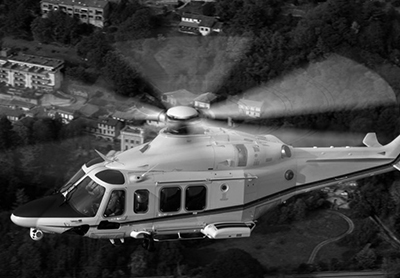